Thailand’s space research agency will send durian to space by July, sending the world’s smelliest fruit into space for no more than five minutes, BBC reports. Durian is native to South East Asia –also found in countries like Malaysia, Indonesia and Vietnam.

“Our main goal is to eventually bring Thai food up to space to be consumed by astronauts,” a spokesman for the Geo-Informatics and Space Technology Development Agency (GISTDA) told the BBC. 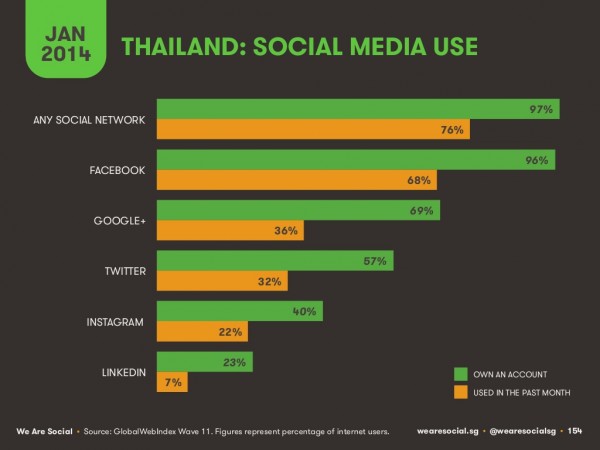 Could Bangkok be the next social capital of Asia?